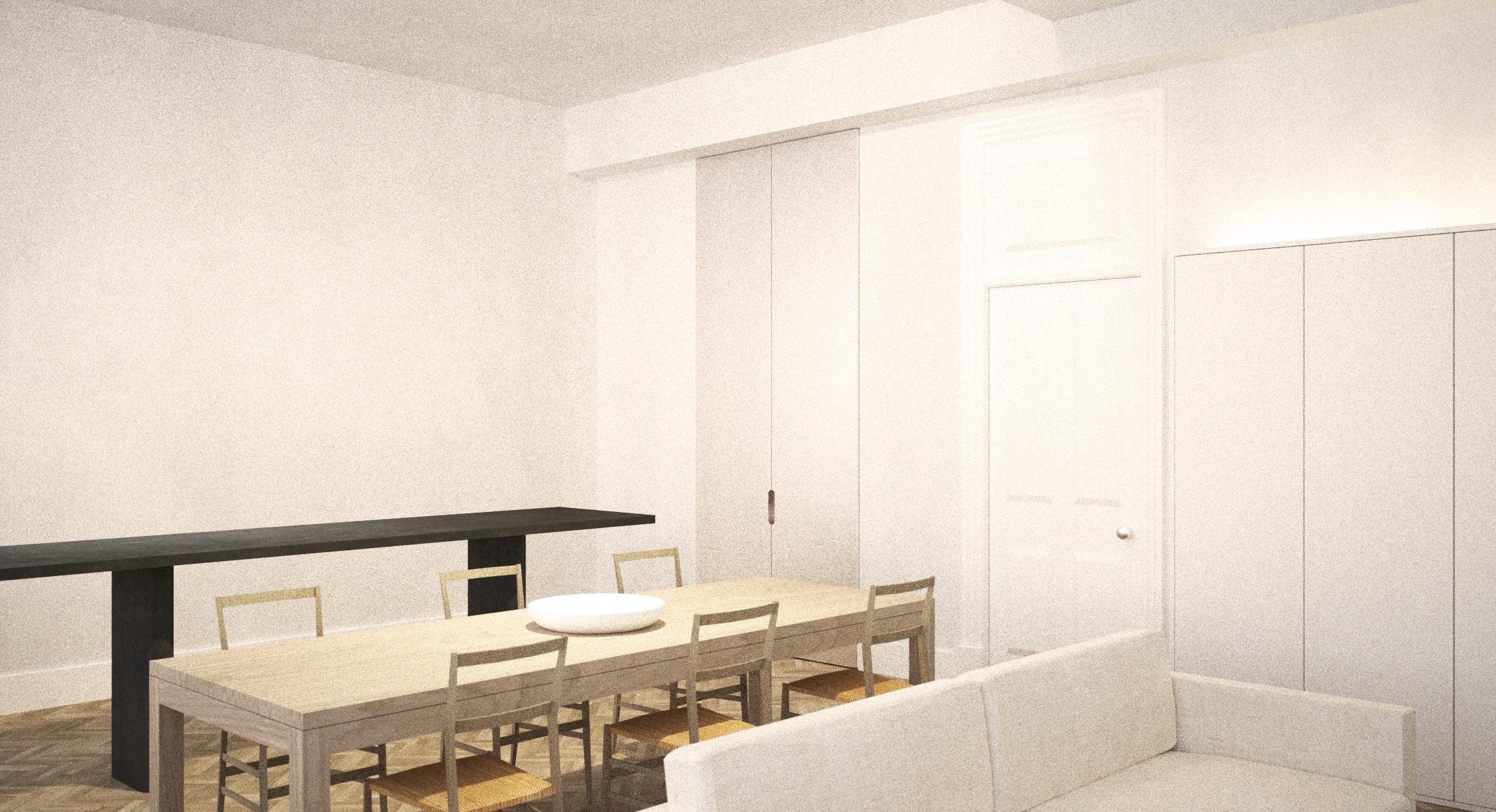 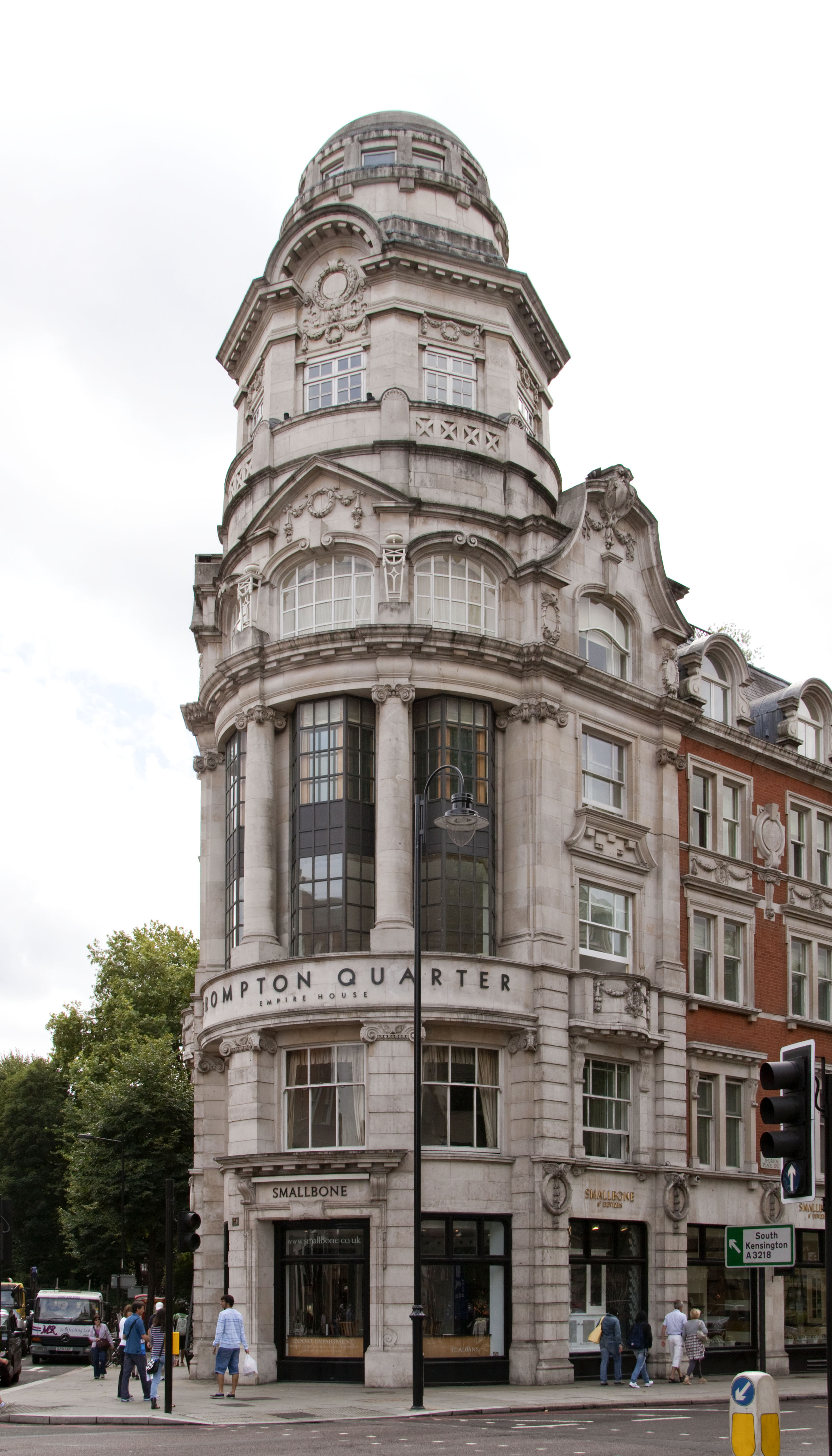 Empire House is a Grade II listed building opposite the Victoria & Albert Museum in London. The building was originally built for office use but was latterly converted to shops and flats.

Our design approach to reconfigure one of the flats in Empire House demanded both meticulous care to preserve some of the existing architectural features and the use of bold interventions to make sense of the converted office-space.